Biographical Note: Martin Grotjahn was a pioneering psychiatrist, psychoanalyst, teacher and author, who established the first psychoanalytic training center in Los Angeles. He was born in Berlin on July 8, 1904, trained at the Berlin Psychoanalytic Society, and emigrated to the United States with his wife, Etelka, in 1936. Grotjahn worked in Topeka under Karl Menninger and in Chicago under Franz Alexander, and inevitably enlisted in the army in 1943 until 1946. Upon leaving the army, he moved to Los Angeles and began as a training analyst and in 1951 established the first psychoanalytic institute in Los Angeles. Dr. Grotjahn also taught at the USC School of Medicine and maintained a private practice in Beverly Hills. He is most known for his expertise on groups and individual behaviors, and has published such books as “Beyond Laughter”, “Psychoanalysis and the Family Neurosis” and “Hess, the Man and His Machine”. Dr. Grotjahn died on September 30, 1990.

Summary: the collection consists of Grotjahn’s professional and personal correspondence with Sanford Gifford, photographs, hand-drawn cartoons and cards, reprints and books reviews, as well as a transcript of an interview by Sanford Gifford of Dr. Grotjahn and his wife from 1982.

Finding Aid for this collection is available here. 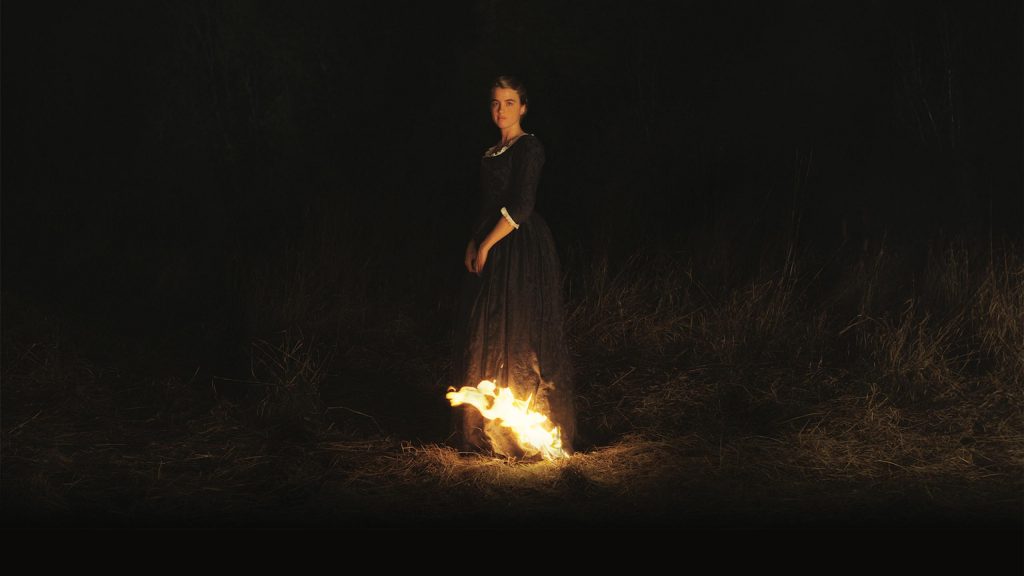